I threw together a healthy summer recipe last night, so decided to put some seafood recipes up since they are so fresh in the summer and so easy!

That was all the ingredients and probably took 20 minutes tops! While I had the spaghetti squash cut and in the instapot, actually used 2 smaller ones with some olive oil cooked in there for 10 mins. Had the scallops sautéing over some olive oil in a sauté pan, cut up some fresh basil from the garden and cherry tomatoes. When the scallops were cooked on both sides and golden brown I added the tomatoes and basil and cooked on low. What takes the longest is scooping out all the shredded squash when they are steaming hot! Threw that into the pan and mixed around with some salt and pepper and ready to serve!

The other night we went to a neighbors after dinner and they just finished a clam bake, and since they aren’t that filling I decided to try some. They cooked them perfectly in this steamer that I now need to get. All that they added was salt, pepper, oregano, rosemary, parsley, garlic powder, and lemon juice on top of all the clams before they steamed with water. These would be great over spaghetti or squash but just alone were so delicious I haven’t stopped thinking about them! 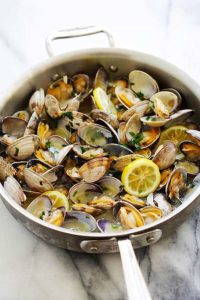 Another recipe with all the ingredients labeled in the title! This is a simple one I have been making for years! Grill up some Chicken, slice thin and add sun-dried tomatoes to some pasta or spaghetti squash. I make some pesto sauce in the blender adding a ton of fresh basil, olive oil, salt and pepper and a touch of minced garlic. The more basil the more it makes. Add all of this over your favorite pasta and serve! 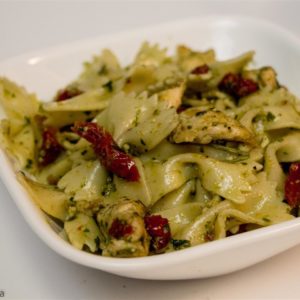 Shop Small this Holiday season to support all of o

Connecticut has some of the best local tree farms

Happy Thanksgiving from our families to yours😘

December is almost here and we are in full Holiday 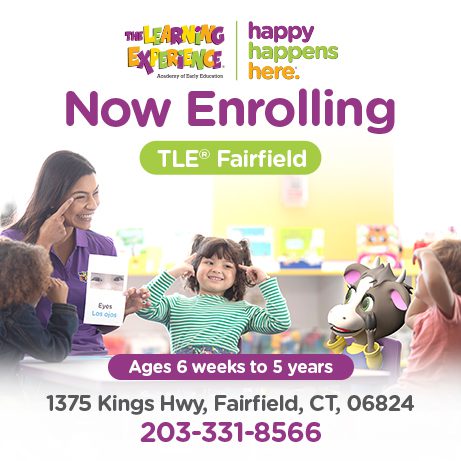