Father’s Day is a great time for a BBQ and the weather is looking great for Sunday!  What dad’s don’t like Bacon, Burgers and Beer? We’ve put together some simple recipes for Father’s Day to make everyone happy!

Todays the day!!! Weather is holding up and we are

Ways To Feel Calm And Clear @_lynnmull is back af

Want to get in a FREE @cyclebarfairfield workout b

The Taste of Fairfield is THIS Sunday, October 2nd 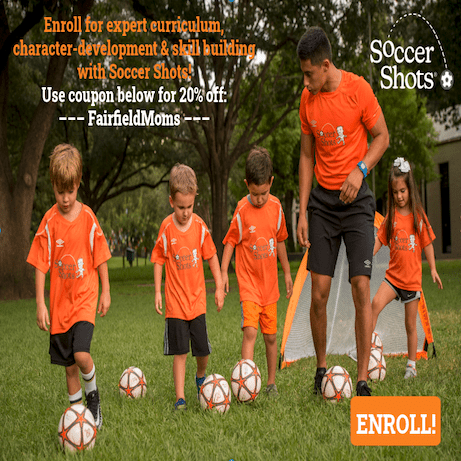