Last night we got to experience Disney on Ice and were completely blown away. Not only are the props and ice skaters amazing the look in my daughter’s eyes throughout the whole thing were pure excitement! The amount of kids wearing there favorite princess costumes and singing along makes it that much better. This weekend doesn’t look the nicest so I would secure some tickets asap and enjoy entertainment so close to home at Bridgeport Webster Bank Arena.

Moana, Maui and Friends Embark on a Triumphant Journey in

Tickets on Sale Now for Bridgeport

Audiences will set sail on an expedition across raging seas and trek through snow-covered mountains during the action-packed production of Disney On Ice presents Dream Big, coming to the Webster Bank Arena in Bridgeport for seven spectacular shows from Thursday, January 2nd to Sunday, January 5th. The Feld Entertainment production assembles a collection of inspiring stories connected by a cast of characters with a desire to explore the depths, heights and horizons of their dreams. Alongside Moana and demi-god Maui are nine tales of courage and heart, including Frozen, Coco, Beauty and the Beast, Aladdin and Tangled. Tickets are available now at the Webster Bank Arena Box Office, at Ticketmaster.com, or by calling (203) 345-2400.

Courage leads the way for Disney’s most daring dreamers, in this ice skating spectacular. Travel to mountainous Arendelle with Anna, Elsa and Olaf in a dramatic retelling of the sisterly love that saved a kingdom. Jump into amazing adventures with Aladdin as he seizes his chance to outwit his adversaries in the marketplace of Agrabah. Journey into the magnificent and mystical Land of the Dead with Miguel and discover a vibrantly colorful cultural celebration of family.

Get tangled up in Rapunzel’s hair-raising quest to see the floating lights. Dive under the sea with the daring Ariel as she yearns to explore life above the waves and is willing to risk it all for curiosity and the thrill of adventure. And find the inner strength that comes from kindness and determination with Belle, Aurora and Cinderella.

“Disney On Ice presents Dream Big was created with the intention to inspire everyone to explore their world by highlighting the defining moments of relatable characters who became their own heroes,” says Executive Vice President and Producer Nicole Feld. “Having both a daughter and son at home, I knew it was important to present a variety of Disney stories as well as show the connection between these stories and illustrate how a journey can unfold in many ways.”

“Our greatest wish for our guests is that they will be inspired by these tales of bravery and see that anything is possible if you follow your dreams,” says Feld Entertainment Regional Vice President Steven Armstrong. “Many of the stories we’re presenting – like Cinderella and The Little Mermaid – have been around for generations and stand the test of time. Others, like Moana and Frozen, inspire a new generation of children through self-reliance and a belief in themselves.”

Dream Big captures all the magic and adventure of Disney’s immortal tales through cutting edge figure skating, glamorous costumes and stunning set designs. Through innovative lighting and thrilling special effects, audiences are transported to a world of imagination, where heroes of every kind seek to fulfill their dreams. High-flying jumps, breathtaking skating and lovable Disney friends make Disney On Ice presents Dream Big an experience families will never forget!

Visit DisneyOnIce.com for the shows and dates coming to your city. Stay current on the latest updates through social media, including information on how to access presale codes for future Disney On Ice productions:

Giving Tuesday is a day that encourages people to

It’s the #holiday season 🎄 and what better wa

Shop Small this Holiday season to support all of o

Connecticut has some of the best local tree farms

Happy Thanksgiving from our families to yours😘

December is almost here and we are in full Holiday 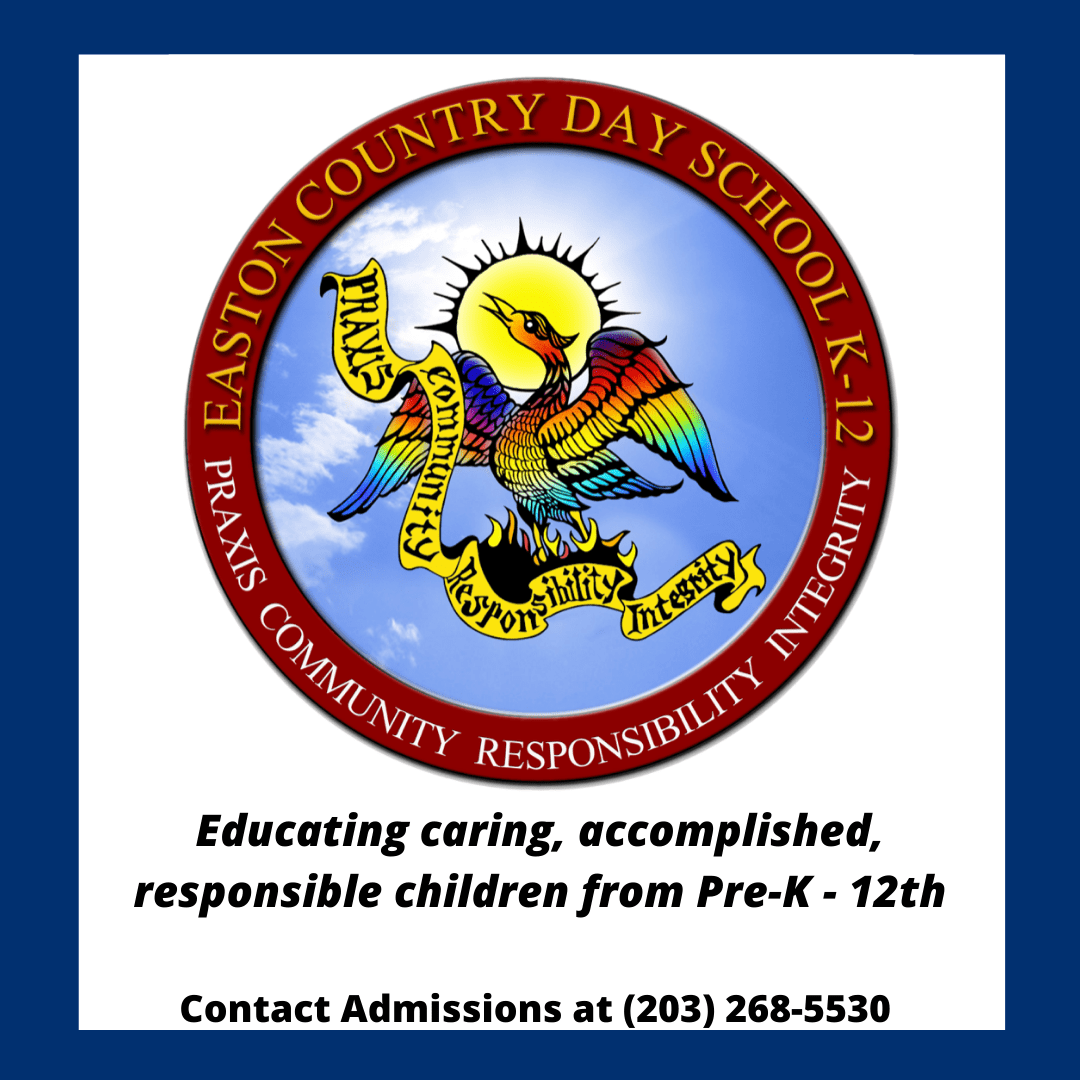