A Cure for Cam! - FairfieldMoms

A Cure for Cam! 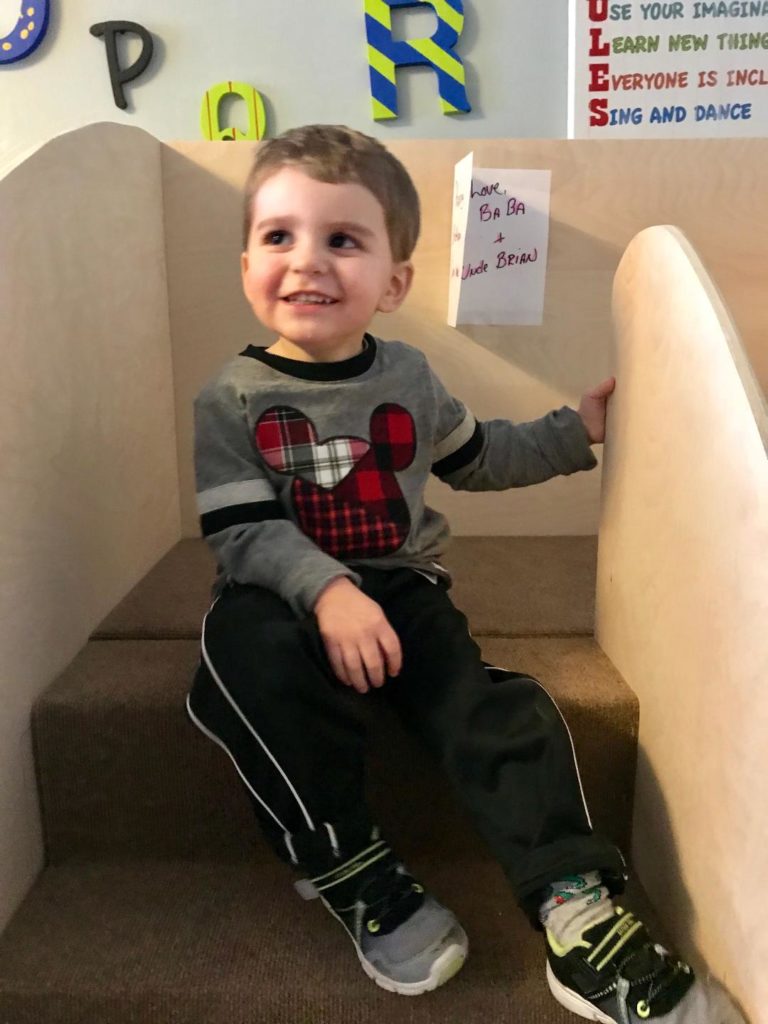 Hey Fairfield! A local family needs our help to spread the word about their 3-year-old son Cameron.  He faces a rare neurological disorder called Alternating Hemiplegia of childhood, or AHC. Please take a look at this video, educate yourself and donate! We need to find a cure for AHC and need your help!  Every penny counts as a way to support this life saving research. They were recently on News Channel 12 as well as other news stations – listen to there story here.

Al’s Angels is a huge supporter and they have raised over $70,000 since they started at the end of January – so amazing!  The family is trying to meet a $100,000 goal to pay for a gene therapy project, which doctors say could lead to a cure for Cameron.  Click here to to donate!

A fundraiser is set at Pink Lemon Blue Lime in Westport on March 9th, where a percent of the proceeds go to finding a cure to AHC.  Another fundraiser will be on March 23rd from 3-7pm at Brennan Shebeen on Fairfield Ave. If you would like to donate a raffle for the auction please let us know! Don’t let the rain damper your weekend - there a

@sallysapizza is officially OPEN in Fairfield and

Keeping the magic alive over here and mailing out

With the Client Experience always being our main f